Having Trouble Accessing a VPN? This is the Cause! 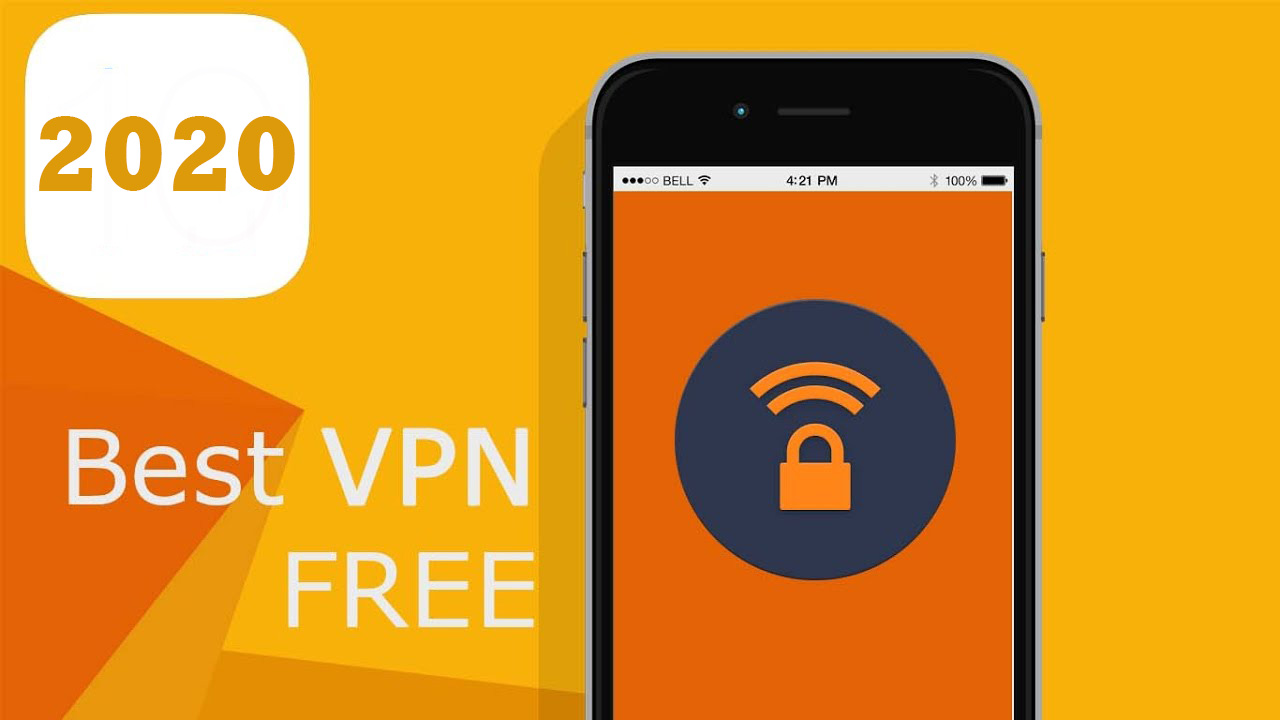 Have you ever had trouble accessing a VPN server through your mobile or gadget? After analyzing the problems that occur, the problems found are not from serveR but from VPN access from the gadget, the customer is using. Why did this happen?

VPN itself is a Virtual Private Network, which is a connection between one network and another network privately through an Internet network (public). VPN makes it easier for you if you have to work even when you are outside the office. You can access files, e-mail, and databases at your headquarters by using a VPN network that is relatively cheaper and safer than connecting directly to your office server or sending files over the Internet. what is the best vpn? You can find it on our website. 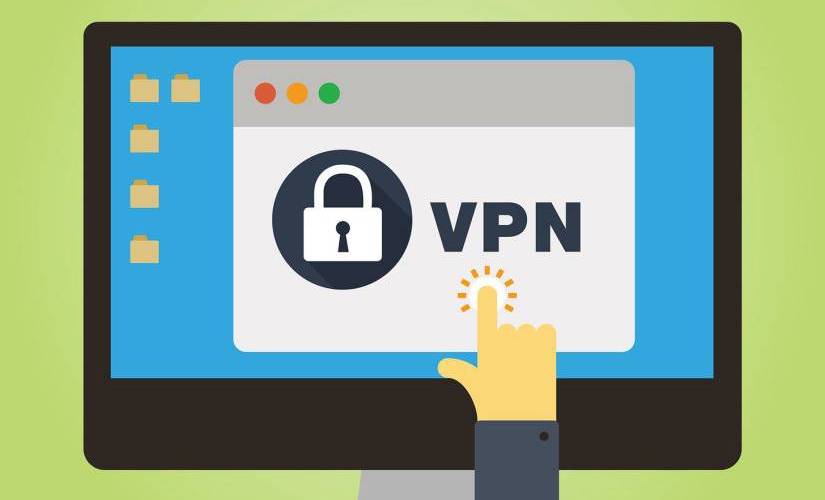 There are various types of VPNs that have been widely recognized today such as PTPP, L2TP, and OpenVPN. However, what is still classified as the most common and used by many people is PTPP type VPN. In fact, there are still many Apple devices that use PTPP VPN in the settings. This is the source of problems caused by the blocking of PTPP VPN by a number of local providers. There has been no official news or clarification from the provider, but monitoring results show that providers such as XL and Smartfren have blocked the PTPP VPN service.

So what to do? To overcome this problem, it is recommended that you switch to using another VPN access, L2TP. Although L2TP is still used less frequently, L2TP is also compatible with common operating systems such as Windows, Linux, macOS, iOS, and Android.

Besides being compatible with a variety of desktop, mobile and tablet devices, VPN L2TP is also stable on NAT-supported devices. L2TP also has the highest encryption, IP Sec which checks data integrity and summarizes data twice so that it becomes the right choice if security is your priority.