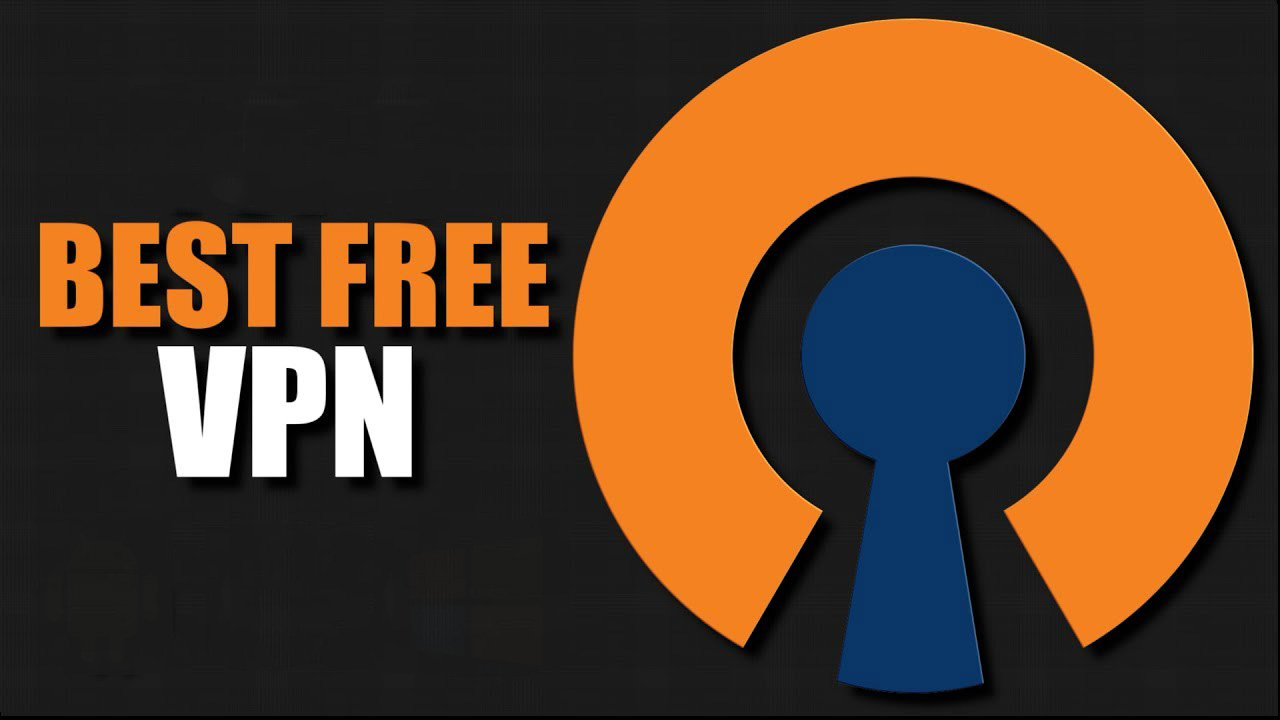 Using a VPN is a safe way to access a Local Area Network (LAN) that is in a certain range, through an internet connection or another network to transmit data privately. By using a VPN, we can avoid intruders when transmitting data that can enter network traffic at any time.

Referring to the understanding of VPN above and what is the best vpn for windows, as for some VPN functions are as follows:

1. Confidentiality of Data (Confidentially)
The use of a VPN can maintain the confidentiality of data and information belonging to users so that other people are not used carelessly. Currently using a network that is public is arguably quite dangerous, especially for large businesses such as consulting or insurance service companies that are vulnerable to important information. So by using a VPN, it can secure data entry and exit through encryption methods.

2. Data Integrity
VPN is also useful for saving data from unscrupulous elements. The VPN program will ensure that the data transmission process is completed and received by the recipient according to the user’s request without the slightest change or manipulation of the data sent.

3. Source Authentication (Origin Authentication)
Programs on VPN are able to authenticate the source of the sender of data to be received. VPN ensures and checks data that will enter from the source. If the authentication process is successful, then the information or data can be agreed upon. In this case, VPN is useful for analyzing data sources that are not credible so as to prevent the sending of viruses or malware files.

After understanding the meaning of VPN and its functions, of course, we also need to know what its benefits are. With the VPN, all data transmissions that occur between personal computers or gadgets will be encrypted so that they are safe from other unwanted parties.